Time sews wisdom from observation. I’ve studied and worked in the music industry — especially the digital sector — for more than 14 years. Obviously, a lot has changed. But some things have not. It still fascinates me, for example, that stakeholders of music (the artist, management, promoters, etc.) continue to rely on someone else in the industry to make their music successful.

In the 90’s, these ‘gatekeepers’ included the TV promoter, the print promoter, or radio promoter. And each of these, in turn, talked to a decision maker: at the TV show, print media or radio station respectively. Two layers of personnel. Two hurdles to clear.

A promoter’s value came from his relationship with these decision makers. And so most tried to nurture a fruitful relationship. They call this ‘pitching’. The goal was persuading the upper party to list, or feature an artist. Often with dubious methods.

Sometimes the pitch praised the music — ‘It’s a great song, written by X and featuring Y guitarist’. Other times, it leveraged a personal relationship — ‘We’ve always been great partners…’ Occasionally, it became soft bribery: fancy dinner or concert tickets, with an implicit expectation of return.

Skip to today. Same principle, different times. Peer through the windows of any music company and you’ll see editorial and account managers tasked with greasing decision makers at digital outlets. Their targets range from the big boys like Spotify, Apple or Netflix, to online magazines and blogs.

The spoils are plenty. Get selected and your reach can quadruple. You’ll expose your music to lakes of new listeners — all without paid advertising. But it’s not the only route, and definitely should not form the bed of your marketing strategy.

I’m sad to say I’ve seen many labels drop artists because their debut single didn’t reach a playlist on its first day of release. This speaks to an older problem. Artists and their management often share the same supine attitude: the art is delivered. It now lies on the mantle, awaiting your judgment. But this ‘traditional’ mindset takes another name. Dependency. At Spotify, a frustrated label marketer once asked me ‘where and whom to send a pony.’ He’s not to blame. His thinking was frail, but orthodox: it’s the will of others what succeeds, and what fails.

In the 90’s, salesmen at big outlets would buy a certain number of CDs before release, which counted towards week one sales. This number clocked for both chart performance and your yearly bonus. You wanted these people to buy and resell. But today, you’re no longer selling a product — the product and service have already been bought.

Don’t get me wrong. You should definitely pitch your music in any way you see fit, just don’t become dependent. Remember, today you can bypass the gatekeepers altogether. You just need to be smart about it. Cold messaging people with ‘buy my album now’ sounds at best presumptuous, and at worst threatening.

Instead, use careful strategy. Reel listeners in with a value proposition. By involving people in the conversation, you make them feel relevant. But in your efforts, be wary of the many ‘services’ online that promise a shortcut — like guaranteed playlist adds on Spotify. This is an enormous, fluttering red flag.

In 2020, storytelling is crucial. Think about the most popular music marketing platform right now: Instagram. Run a story ad, and you intrude into the private lives of people scrolling through their feed. At best, you have three seconds to trap their attention. So, it’s showtime. Why is your music relevant to them, now? Maybe it’s five minutes of escapism, or empowerment. Think about it — if your music is a soundtrack, then what for? This is the game today: if you want to connect to fans, put them first. Not the industry.

Once you have a fanbase, media and editorial attention will follow. But here’s a cold truth. Heads of playlists and such care about one cardinal relationship: their active users. Their only job is to feed users what they want to listen to.

Other branches of industry offer useful inspiration. For example, if there’s one thing that tech companies understand, it’s the importance of adapting to the feedback of users. Maybe it’s time for the music industry to listen to its users, too. 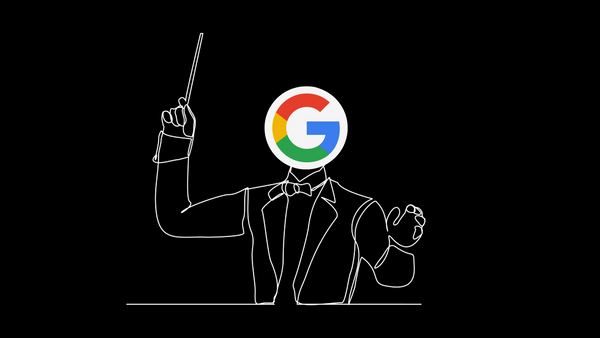 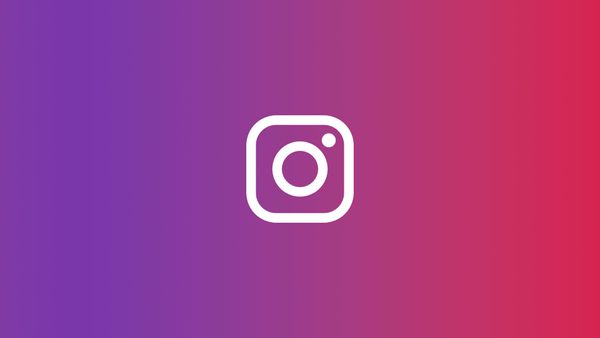 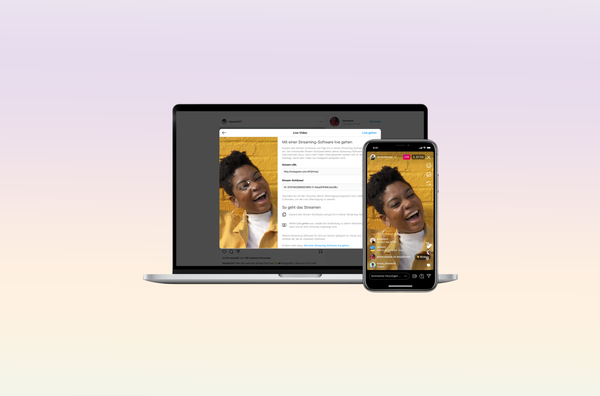